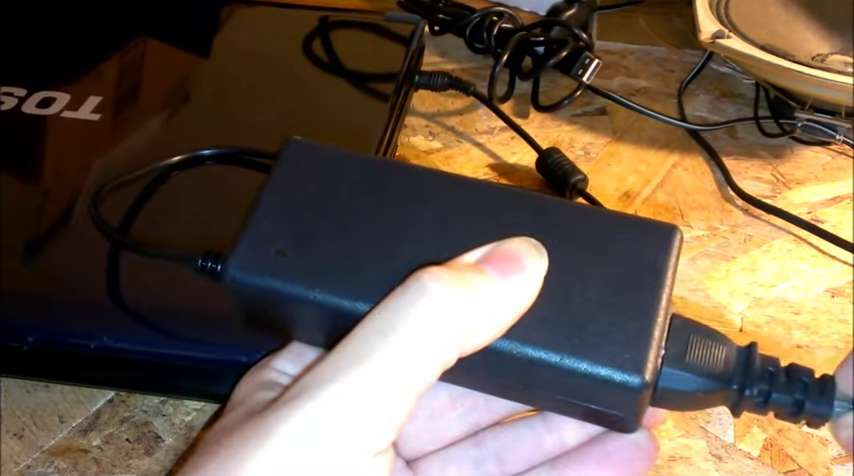 I have one dell laptop in which power adapter is not working. I have connected the charger with laptop but charging option is not coming. There is one light on adapter that is also blinking so means adapter is OK only. Now we will find the fault in adapter first we will replace the power cord of charger and than check whether charging option is coming or not?
If charging is not happening again we will check the adapter connector in laptop many times this connector could also be damaged so that we will check the other charger if it is working fine with new charger than replace your charger immediately and don't use the old one because it could harm your laptop motherboard also.
Again scenario 2 if after replacing new charger and that is also not working than it is a time of concern because this could be issue in Chip set and now you need ti have spend more money to repair laptop motherboard .

#Diagnose if your Laptop Power Supply is Faulty

# Fix a Laptop that is not Charging the battery

#AC Adapter Not Powering on the Computer

We have seen how many laptop users throw after some small issue and they could not understand that it could be fixed and you can save the 1200 Rs for purchasing the new adapter. But I would like to tell you majority of adapter can be repaired because always the problem does not come in adapter but many times in power cord also.
Most of the articles show that the light is on but my charger does not have the any light so I could not able to find that adapter is working or not.
If you don't have the light than you can use the multimeter to check the volt . How much voltage is going to the adapter is it converting the same written on that. 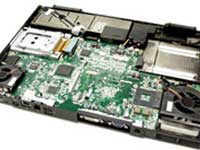 Is no power a laptop motherboard issue? I have connected laptop with adapter and green light on but no charging and then no display on screen finally laptop died. After that I have tried to switch on but nothing is coming. 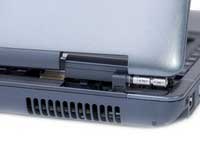 Repair broken hinges of a laptop screen. I feeling very frustrated with my laptop when I had completed my work and was thinking to going on bad after close the laptop but I listen a sound that something is cracked in my laptop. 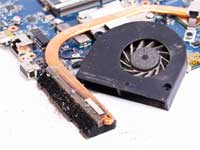 How to fix an overheating problem in my laptop? I think internal cooling fan is not working and we need to have quickly fix the fan problem because to stop the different noisy of fan. Open the laptop immediately and fix. 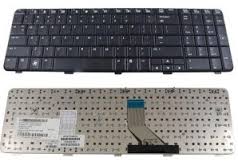 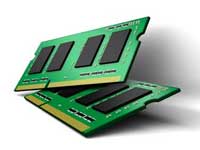 AC power adapter is not charging the laptop battery. I have connected the laptop with adapter and green light is also on but charging is not happening. I have replaced the new charger and after that new adapter is working.